Join us for a thrilling Halloween event this October at Area 51 Underwood, Brisbane 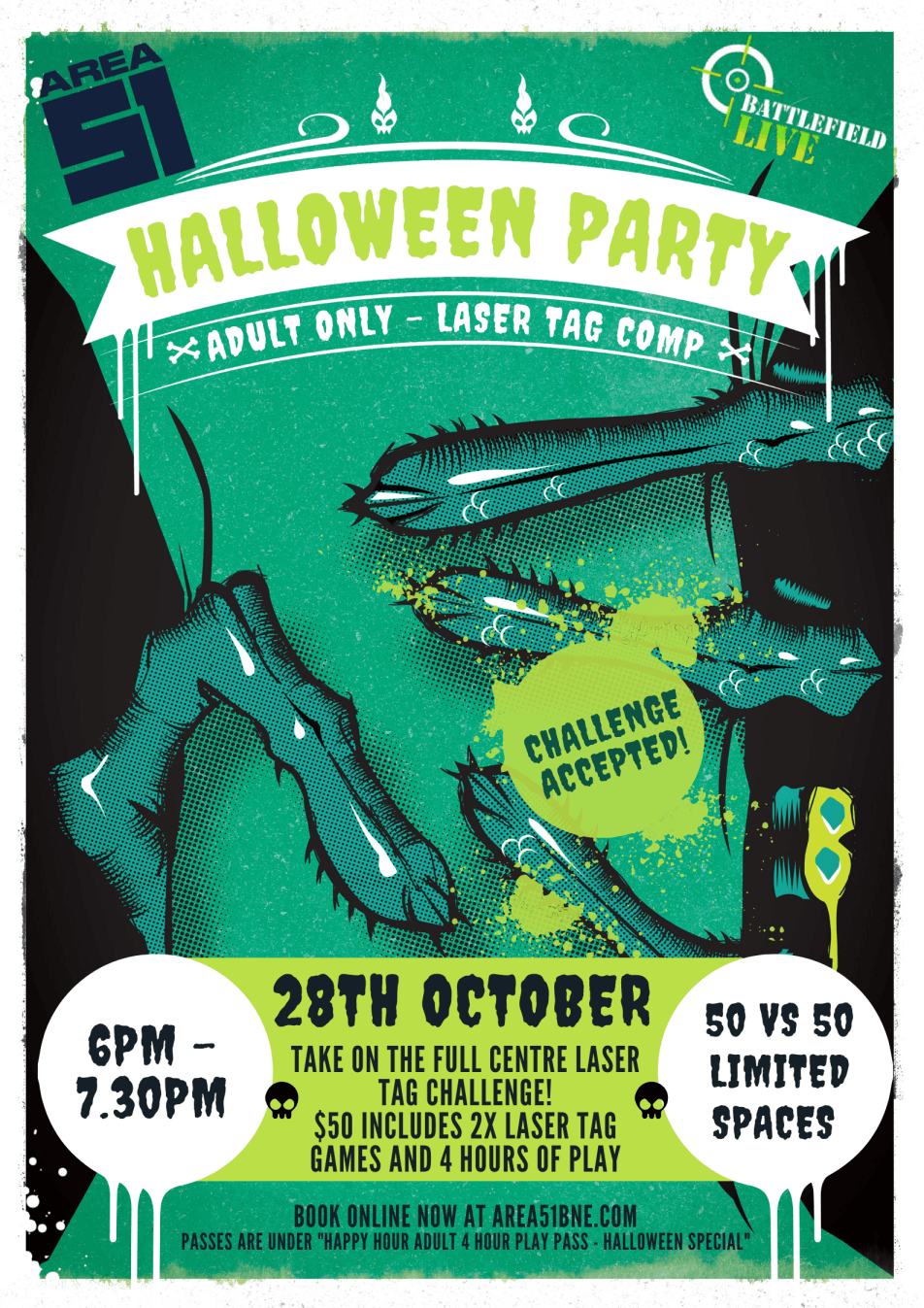 You're invited to this adult only Halloween Party 28 October 2022. One Night Only.

Up to 100 (50 v 50) games battling across the entire indoor adventure centre.

One of a Kind experience

Get ready for an adrenaline-filled night

This is a mega battle. Up to 50 gamers per side. Battling across the entire adventure playground.

Check out these from photos from previous Halloween events 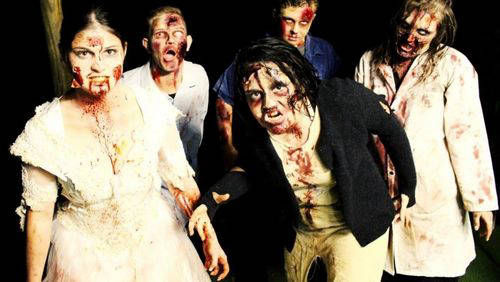 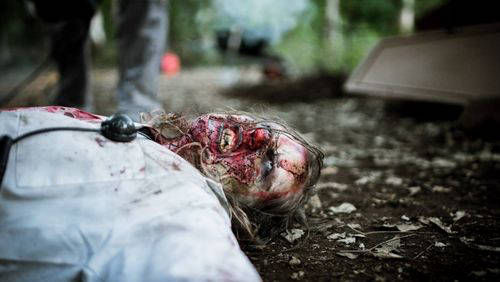 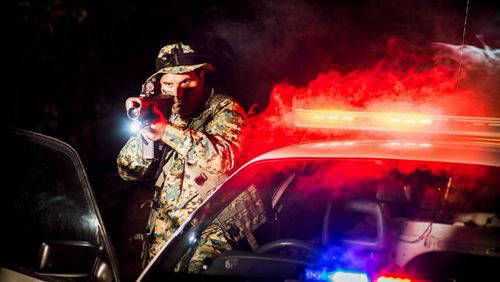 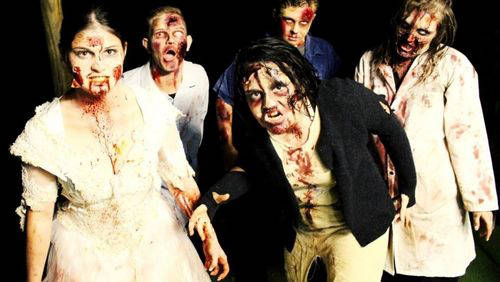 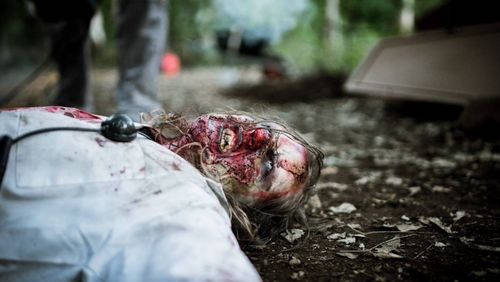 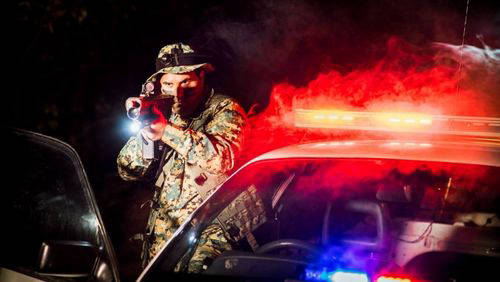